Was there a cover-up in bin Laden killing?

I never bought the O story of what happened that day, 5-2-2011. Ironically, I was actually at Little Creek Amphibious Base that night when I heard the announcement in the lobby of one of their buildings.

My gut tells me OB is either hidden away in one of our interrogation centers abroad, or he’s dead. Like so many other Govt surreptitious operations, such as “Project Blue Book” my belief is we will never know the full truth.

By and large it would be just like O, POTUS, to ostensibly rob the American people of proving that the Schmendrick OB is dead, by dumping his body at sea in the middle of the night. Showing respect for the Muslim people, REALLY! However there is always something not right in Obama’s face when he’s telling one of his stories.His eyes tell me he’s hiding something. 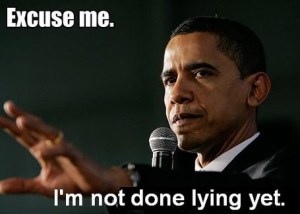 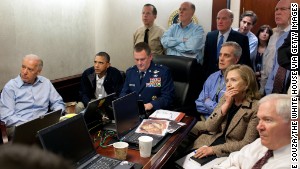 Anyway CNN is reporting that ole Seymour Hersh claims or suggesting the truth wasn’t told about that night. No surprise there, is there?